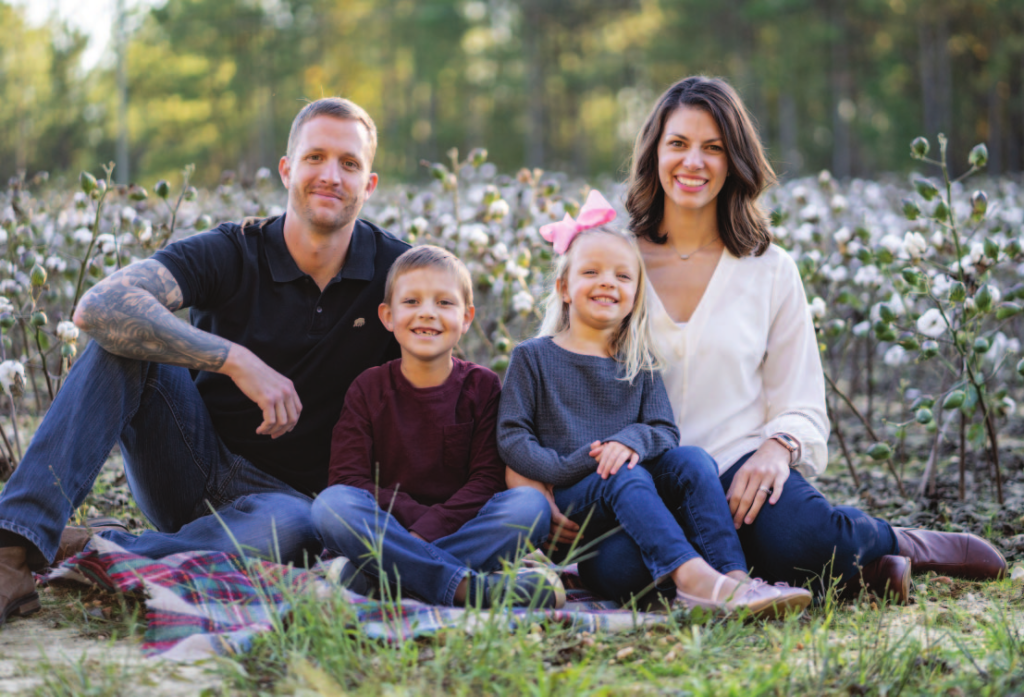 The Willis family travels often from their hometown of Holly Springs, North Carolina to Philadelphia, where 8-year old Jensen receives medical treatment for Hypoplastic left heart syndrome (HLHS) at the Children’s Hospital of Philadelphia. This congenital heart defect means that Jensen is missing the left side of his heart and requires frequent, lifesaving medical care, including testing, surgeries, and ongoing monitoring.

Some of these trips are planned months in advance, while others are more urgent and sudden, says Jensen’s mother Amelia. Late last fall, the family learned that Jensen needed to go to Philadelphia in December 2019. The news came just as Jensen’s father Jeremy Willis prepared to retire from a long Special Operations Forces career as a military linguist that included seven deployments and two overseas missions.

“We had just three weeks to arrange this trip,” says Amelia. “In 2017 we went to Philadelphia five times, and in 2018 it was twice. The trips never happen at convenient times and can be a burden to pay for the airfare and accommodations we need.”

The Immediate Needs Program covered travel costs for the December 2019 trip and enabled both parents to be at Jensen’s side during several days of intensive medical testing, says Amelia. “Usually, just one parent goes, because it’s too expensive to send both. This allowed both parents to be there for a child who has been through more than any human should.” Hospital stays are traumatizing for Jensen, so having both parents nearby during his most
recent stay was a blessing, says Amelia. 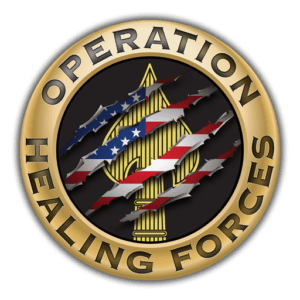